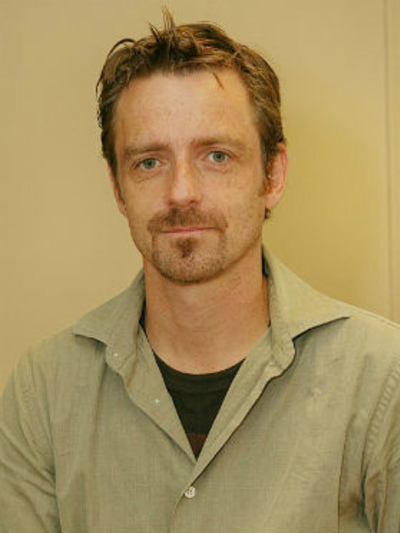 Neurological disorders
Cell death and alterations in synaptic architecture may be an underlying event in the development of some forms of epilepsy. Our lab is interested in understanding how these pathophysiological events give rise to the development of temporal lobe epilepsy. Much of our work focuses on the neuroprotective kinase signaling and aberrant axonal growth.

Neuronal signaling
Our lab is interested in understanding how brief bouts of synaptic communication are translated into long-term alterations in neuronal plasticity. Issues related to cellular kinase pathways, inducible gene expression and neuronal morphology are of particular interest.

Biological clocks
Circadian (i.e., 24 hr) rhythms of behavior and physiology are observed in a variety of organisms. In mammals, the suprachiasmatic nuclei (SCN) of the hypothalamus function as the major biological clock. The inherent pacemaker activity of the SCN can be entrained by changes in the environmental light cycle. This allows an animal to synchronize its internal clock with the ever-changing light cycle encountered over a seasonal/yearly basis. Our lab is interested in understanding the molecular and cellular events that underlie both the generation of a biological rhythm and the ability of light to affect clock timing.